The Amiga 4000T has quite a lot more room inside that a normal Amiga 4000D has. So why don’t take advantage of it and make a high effective solution for CVPPC / CSPPC cooling?

After I had been thinking about this for a while started to draw a simple sketch where I made a fan-holder for a 80mm fan with angles. The main idea was that is should not be using any screws at all and only be a clip-on that would not harm the PCB on both CVPPC and CSPPC in any way. The result was the following. 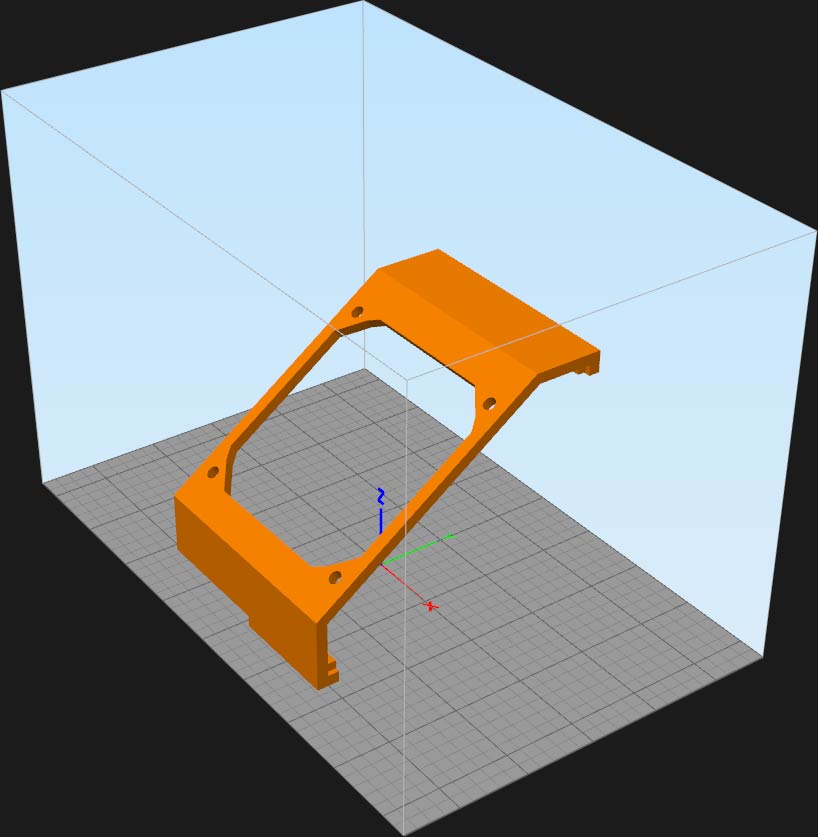 Since I did not own a 3D-printer at the time I sent the .stl file to a friend that printed it for me. After a week I got a package where the item was in. The print itself was not done with the highest resolution but still, it would be mounted inside of the Amiga so a little rough surface and edges was no problem. 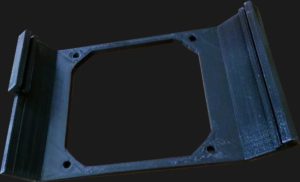 The installation itself was easy. It fitted like a glove without any need of modifications when I tried it without a fan. Removed it and assembled the 80mm fan from Noctua (a silent basterd) and put it in the Amiga again. The result?

Even if my 060 rev 6 is overclocked to 72MHz and used with 50ns 70pin EDO, the normal heat problems with the RAM-controller that normally occur are gone. The temperature at high workload is not even warm and the sound from the fan is more or less none. The rest? You can see for yourself! 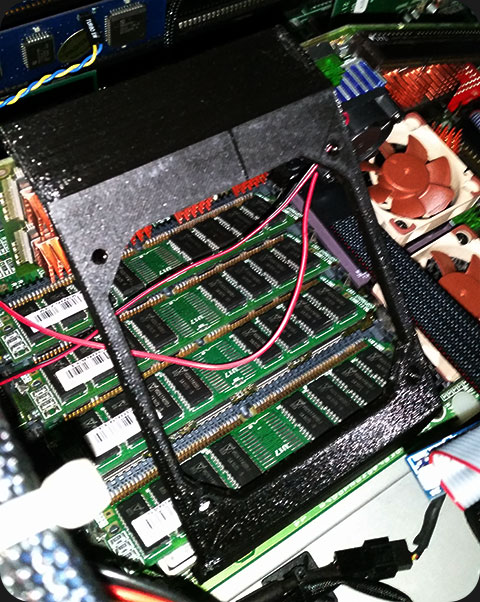 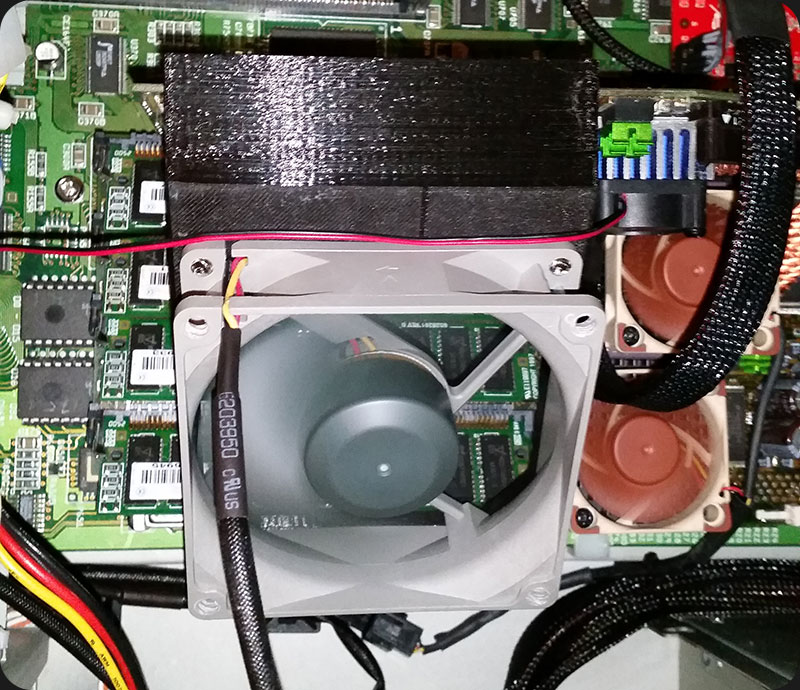 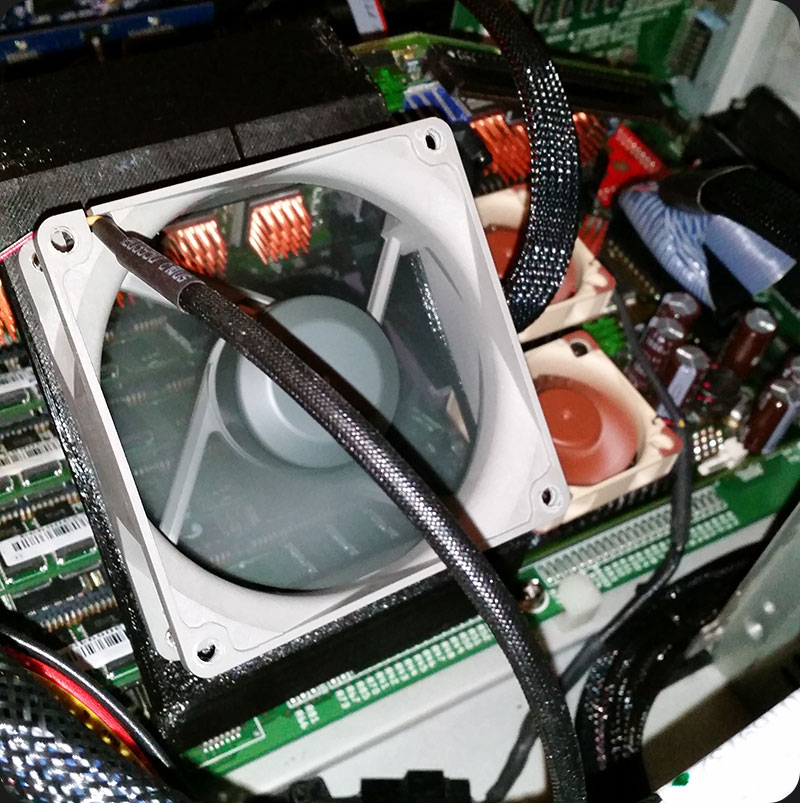