Recently I bought a new 5:4 BenQ BL702A TN LED monitor that has a rumor to support the 15KHz native Amiga horizontal frequency. Before that I bought a 24″ IPS WideScreen Philips that also supported 15KHz but since Im not a big fan of black border I sold it to a friend instead.

When I did my previous tests I used a 23 to 15 (Amiga RGB to VGA) D-Sub converter between the A1200 and the monitor. To be able to skip one extra connection/joint I decided to do my own 23-15 D-Sub cable.

There are many schematics out there but after some research I made the following one.

The result was very good. Minor distortions caused by the previous adapter was completely gone and now I have a cable that I can use directly. The review of the BenQ monitor will be done later when I have found a proper cam that can record with high quality. 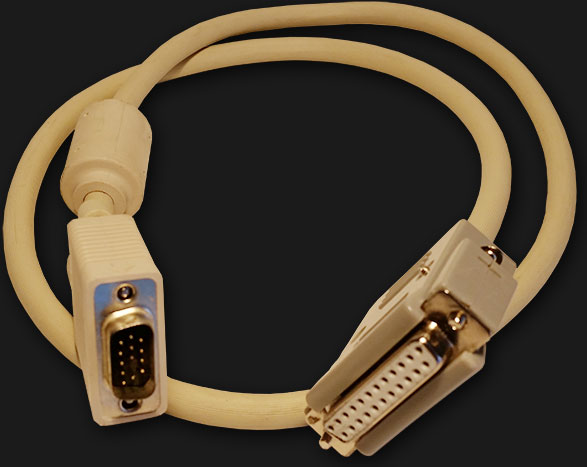