The cooling project are moving forward and I have received the items that I’ve ordered from eBay and also a got a perforated sheet of steel from a forum friend that I will use in my project.

The plate will be used to provide better ventilation for the BPPC since it pushes out the head through the card from a fan that is installed on the top. Even with this it will still be a challange to get the BPPC cool.

Since I’m not 100% sure of what solution will be the best I will conduct a few tests to see what the best solution for me is. The first trial will be to increase the airflow through the Phase5 Blizzard PPC-card and work against the natural law of cooling. With that I mean to push alot of air through the top of the housing down through the card and out, forcing all new air to go through the upper ventilation. 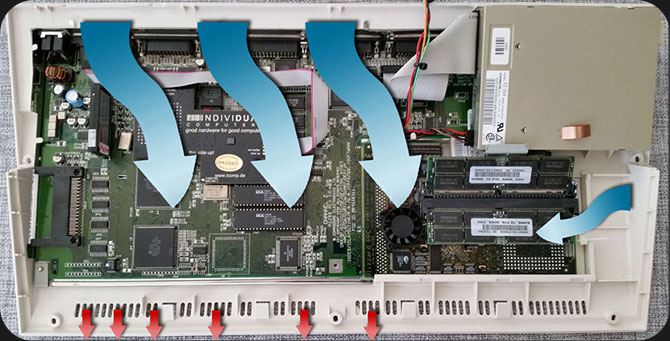 (I’m still VERY happy with my DOM (Disk On Module that you can see in the above picture).

What have I chosen this solution?

Because if I reverse the airflow, all the heatet air will go into the housing of my Amiga 1200 again and also the heated air from the MC68060 will also pass the 603e PPC. This will make my card go havoc in a few days or hours.

Following steps will be done 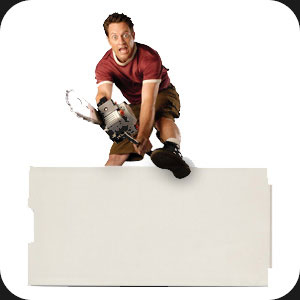